These images are the copyrighted property of Edward Uken, OnSetBTS Films, or the respective production company and are not to be used without permission. 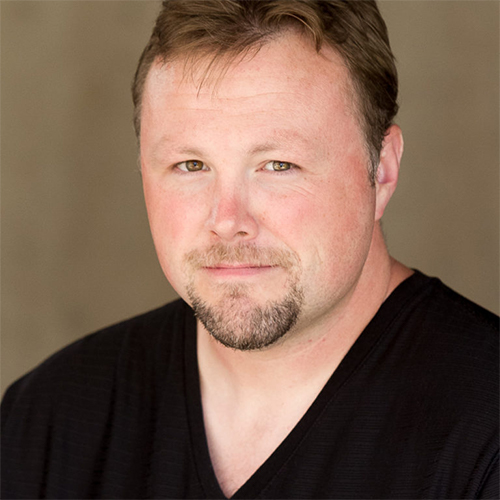 Ed Uken has worked in all aspects of production as a Camera Operator, 1st AC, 2nd AC, DP, Gaffer, Grip, and Unit Stills Photographer and as a Freelance IT Consultant. His breadth of experience with both the technical and creative sides of the entertainment business makes him uniquely qualified to capture amazing visuals, sound, and handle post-production workflow and deliverables in this brave new world of digital cinema and social media content creation. Ed loves the shaping of light and capturing the unique and wonderful personalities of people on camera. Over the years he's shot for BET, Starz, and countless indie film projects.